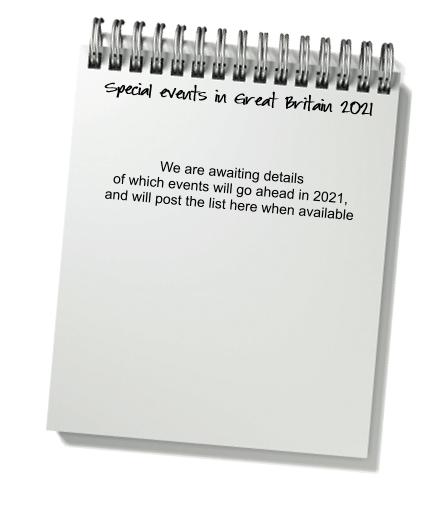 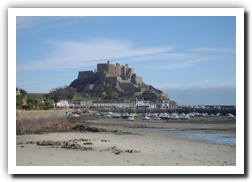 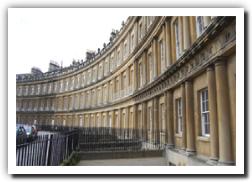 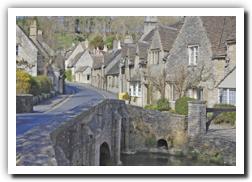 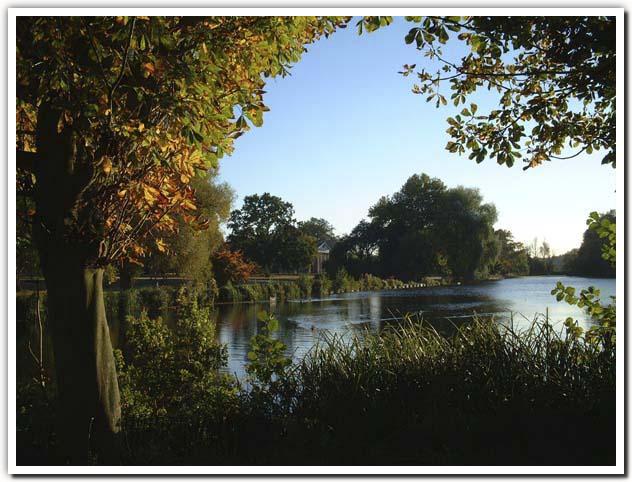 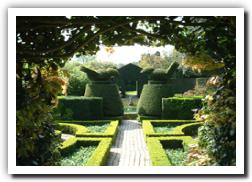 Some suggestions for your personalised tour in the United Kingdom

A Shot in the Dark Murder & Mystery Tour

Architecture of London and Scotland

Britannia; The Romans in Britain

Finding Narnia; In the Footsteps of C.S. Lewis

Golf and Gardens of Scotland

A Horseman's Tour of England

Once Upon a Time; A Children's Literary tour

A Performing Tour of Britain 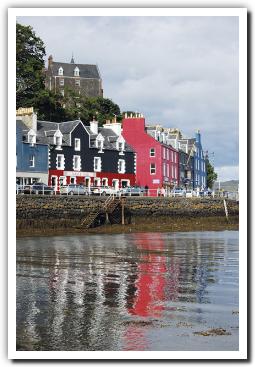 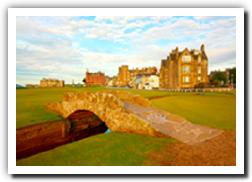 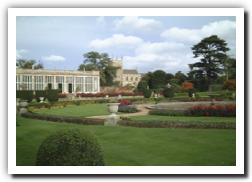