Day One; Arrival On arrival at London Airport, Join your Tour Manager and private motorcoach for the drive to Windsor Castle, home of the Queen of England. You will be able to see some of the rooms where the Queen works, and also have a visit to nearby Eton College, where Prince William and Harry were students. Later, drive on into the Cotswolds to check into your hotel, located in a traditional English village.

Day Two; Gloucester Drive to Gloucester this morning, to revisit scenes from the recent Harry Potter movie. Parts of the town doubled up for Hogwarts School! Your tour will show you the major locations. Later, drive into the countryside to see the ruins of a Roman villa. If you have read ‘The Eagle of the Ninth’, you will know that the Romans came to England nearly two thousand years ago, and at the villa you can see how they used to live. Drive back to your hotel through quaint English villages, like the ones portrayed in ‘Cider with Rosie’ and ‘Lark Rise to Candleford’.

Day Three; Harry's Wonderful World! The studios where the Harry Potter movies were originally made have now been turned into a visitor attraction. You can tour the backlots and see actual sets from the movies, along with original props, photos and mini-movies all about this wonderful world. A day of fantasy, and an absolute must for all fans of the movies. Later, return to your Cotswolds hotel for the night.

Day Four; Oxford Drive to the university town of Oxford this morning. You will walk around to see locations associated with Alice in Wonderland, the Narnia books and the Harry Potter movie, which was partially filmed here, with several of the colleges doubling for parts of Hogwarts. There will be some free time so that you can buy an Oxford University sweatshirt if you want, before we drive along the valley of the River Thames. This is ‘Wind in the Willows’ country, and you will see the models for Ratty’s house, the Wild Wood and Toad Hall.

Day Five; Warwick Castle and Robin Hood Country Visit Warwick Castle this morning; this is one of the best castles in England, and you can visit the dungeons and see displays of archery and hand-to-hand fighting as they used to do, hundreds of years ago. Continue to Sherwood Forest, legendary home of Robin Hood, and you can see the Major Oak tree, where Robin hid from the Sheriff of Nottingham’s men. Your destination today is York.

Day Six; Yorkshire and Alnwick Visit Alnwick Castle, which was used in many of the exterior scenes at Hogwarts; during the flying lesson, for example, and in the courtyard scenes. Later, you will take a steam train through lovely Yorkshire countryside, ending up at Hogsmeade Station...or at least, the station which doubled for Hogsmeade in the Harry Potter movie. Last stop will be in Durham, to visit the magnificent Cathedral, which also served as a location for the Harry Potter movies.

Day Seven; York and London Visit the Railway Museum in York this morning; a chance to see historic engines and carriages and even climb on board! Later, climb on board for real; take the train through the English countryside to London; King's Cross Station. See if you can spot Platform 9 3/4!

Day Eight; London Your tour of London this morning will show you Buckingham Palace, the Changing of the Guard, Piccadilly Circus, the River Thames, and all of the famous sights. The afternoon is free; you might want to visit Hamley’s, the world’s largest toy store, or maybe see dinosaurs at the Natural History Museum, or Madame Tussaud’s, to see lots of famous people!. This evening, a special treat; you have tickets to one of the great shows in the London Theatreland.

Day Nine; Departure Rejoin your motorcoach for the transfer to London Airport to begin your homeward journey.

Why not take our optional two-night extension and enjoy some extra days in London? 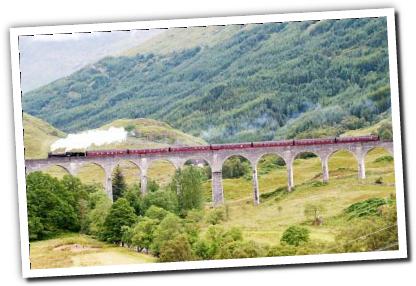 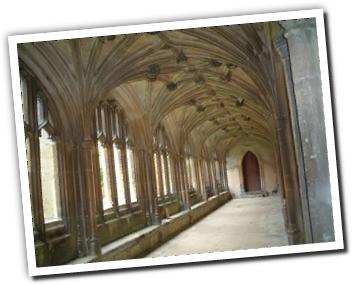 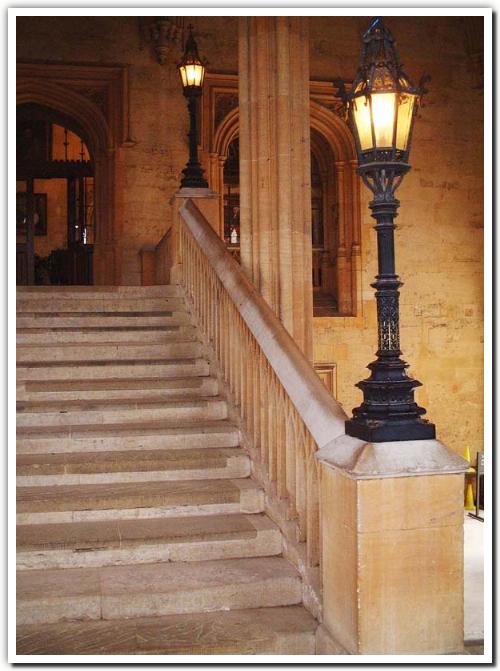 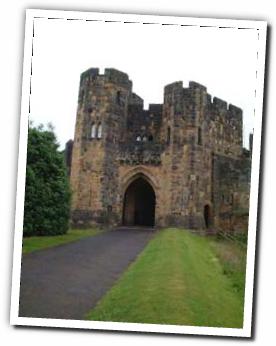 Our tour for young bookworms! We offer this programme to groups, and also to families, with a private Driver-Guide.